techUK is delighted to partner with the Compound Semiconductors Applications Catapult to deliver five roundtable consultations on energy efficiency and innovation in the UK’s telecoms networks.

Addressing both the long-term ambition of a Net Zero economy, and shorter-term challenge of unprecedented energy costs, techUK and CSA Catapult will bring together companies from across the entire telecoms value chain – operators, vendors, service providers and manufacturers – to share valuable knowledge on improving energy efficiency, the materials and techniques set to make an impact, and the technologies and software offering a way forward.

The roundtable series is part of a wider research project by five Catapults: Connected Places; Digital; Energy Systems; Satellite Applications and led by the Compound Semiconductor Applications Catapult, which is examining the technologies and materials set to have an impact on network energy consumption. Our objective in convening these roundtables is to: feed into this wider research, determine what policy or strategic interventions the UK government could consider, bring together key players across the telecoms and energy ecosystems, and develop the market opportunity for innovation breakthroughs.

There will be five roundtables in the series:

Those attending will be encouraged to share best practice on the themes and topics, with feedback open and frank discussion very much welcomed. The roundtables will be held under Chatham House Rule. 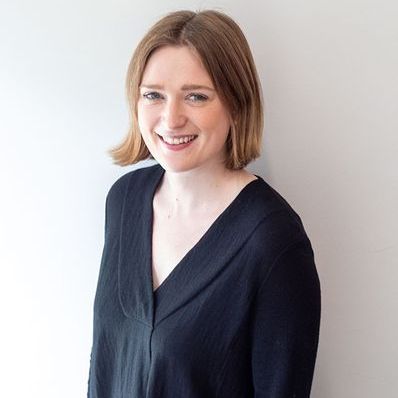 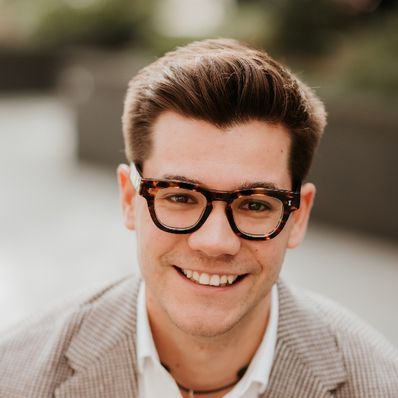 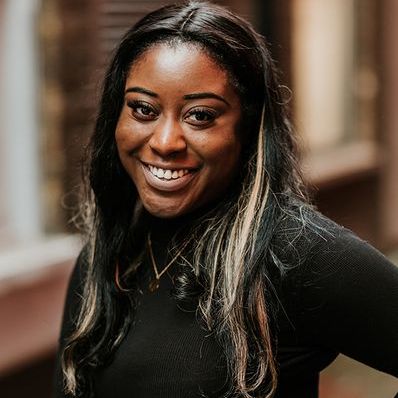 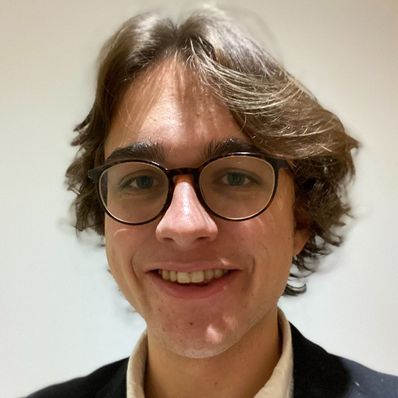 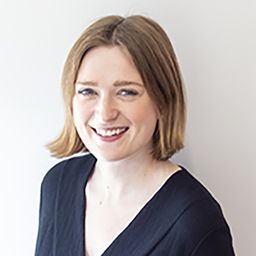 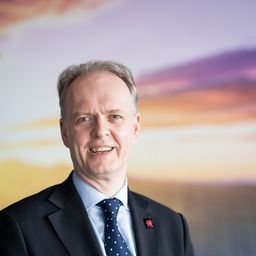 Andy developed the business case and strategy for the £50m Compound Semiconductor Applications Catapult, submitting it to HM Treasury in 2015. He led the Catapult start-up from 2017, representing the Catapult during roundtable discussions with the Prime Minister, and joining the Secretary of State during the GREAT Festival of Innovation in Hong Kong. Andy is regularly called as an expert witness to provide evidence to Parliamentary committees, most recently on the National Security and Investment Act, the Telecom Security Act and the Parliamentary committee on semiconductors.

Andy joined the Catapult from Innovate UK, where he delivered £15m of strategic investments in electronics, smart materials and compound semiconductors. His early career was spent leading R&D teams with Rolls Royce, Spirent PLC and Abbott Diagnostics, and he was prime consultant on film and TV lighting for James Bond and Sky News.

Andy holds an Executive MBA from Glasgow University, a research doctorate from Strathclyde University and is a Fellow of the IET.