'Build the Future' was the theme for NAW2021, which took place between 8 and 14 February 2021, aiming to encourage everyone to consider how apprenticeships help individuals to build the skills and knowledge required for a rewarding career.

National Apprenticeship Week 2021 was the 14th annual celebration of the positive impact of apprenticeships, and the role they play in ensuring the future workforce is equipped with the skills it needs. The themes of the week always encourage the UK to get fired up about apprenticeships—to be vocal about all the benefits they bring—and we at techUK certainly feel the heat!

As part of techUK’s National Apprenticeship Week campaign, we showcased the brilliant apprentices within our member organisations and spoke to those who hire them on our website.

This week remains a fantastic way to showcase different routes into the tech sector, and throughout we posted insights, videos and interviews, where apprentices told the inspiring stories of driving their career forward.

Catch up with the conversation using #NAW2021 and #BuildTheFuture on Twitter. 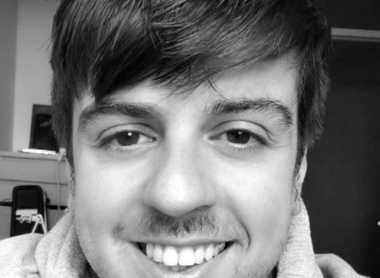 Championing Engagement in the “New Normal”

Kenneth Barker joined EY in September 2019 and writes about his experiences as an apprentice Representative Engagement Champion while remote working for National Apprenticeship Week 2021. 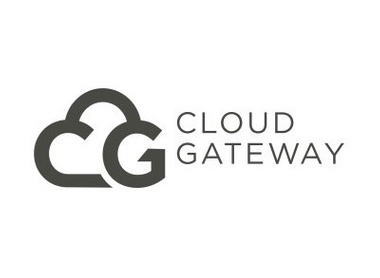 What I’ve learned as an Apprentice

Louis Field, Marketing Apprentice at Cloud Gateway reflects on his time as an apprentice at an award-winning tech start-up helping businesses to keep up with the pace of change in technology. 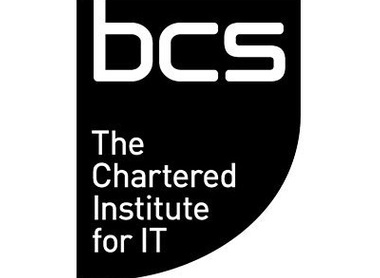 BCS The Chartered Institute for IT delivered 2,000 apprenticeships during lockdown 1.0

Jenna Griffin, Policy Programme Manager at BCS, The Chartered Institute for IT writes about the increased capabilities to deliver on mass since National Apprenticeship Week 2020. 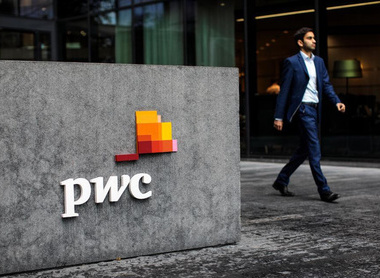 Commencing into an ‘average’ day on the PwC apprenticeship scheme 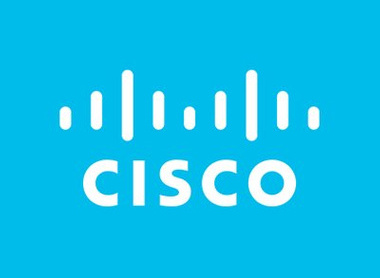 Cisco - The Road So Far

Kealey Meldrum, Cross Functional Degree Apprentice, looks at the her career journey to and within Cisco.

My PwC Apprenticeship Journey So Far

George Bridgman, Tax Apprentice at PwC discusses his reasons for choosing an apprenticeship and why he would recommend people to consider applying for one.

Making impact: the value of apprenticeships as a route into the working world

Read about why Microsoft business apprentices chose this path to kick-start their careers.

Daniel Bolarinwa, Technology Apprentice at Accenture writes about his learnings since joining the apprenticeship programme virtually in September 2020.

My Apprenticeship Journey: The Unorthodox Route to an Orthodox Career 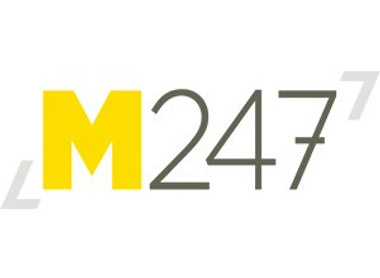 My apprenticeship with M247 allows me to get hands-on experience

This National Apprenticeship Week, James Reilly, IT Support Apprentice at M247 provides an insight into how he balances work with studying. 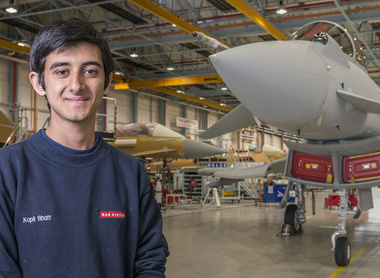 BAE Systems is recruiting a record number of apprentices and graduates

More than 850 apprenticeships and 400 graduate roles are available, the highest number it has ever recruited in a single year, despite the ongoing pandemic. Around 75% of apprenticeships are based in the North of England.

The new recruits are expected to start in September 2021 and will support the telecom’s scheme to build and extend the UK’s 5G coverage, as well as gain experience in a number of areas, from engineering and customer service to applied research and cyber security. 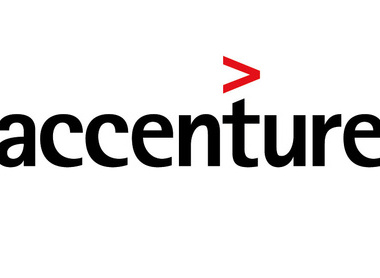 Chizara Ogbonna, second-year Software Development apprentice at Accenture writes about her decision to do an apprenticeship and what led her to Accenture.

Why did I do an apprenticeship at Atos?

Guest Blog: Kyle Edwards, Apprentice Project Manager for Atos UK&I, looks back at his reasoning behind choosing an apprenticeship over a degree and why you should consider it too. 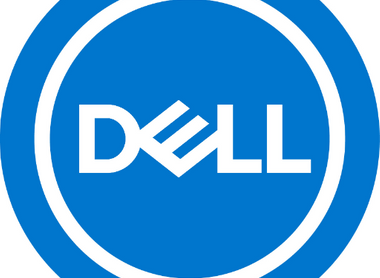 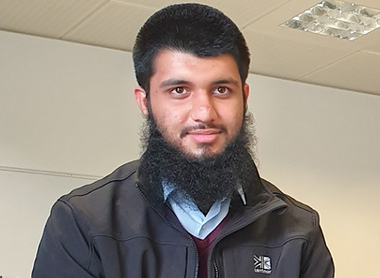 How I became a Cisconian: From work experience to apprenticeship

Abu Bakr Ghulam Quadir reflects on how he became a Cisconian. 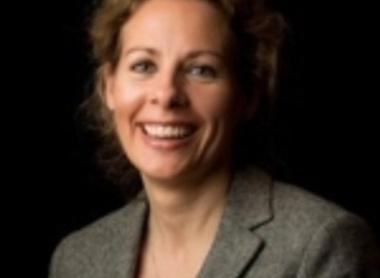 5 steps to deliver a great apprenticeship experience: a manager’s guide to success

Gillian Bink, Senior Category Manager, Surface at Microsoft writes about how managers can deliver a pathway to a great career via apprenticeships. 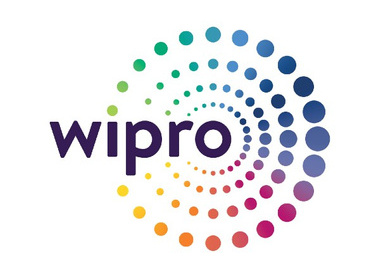 The beginning of a new, dynamic journey–a degree apprenticeship story

Wipro's Sebastian Aleksander Biegala, IT Consultancy Apprentice (Project Engineer) writes about his decision to do a degree apprenticeship and plans post-degree. 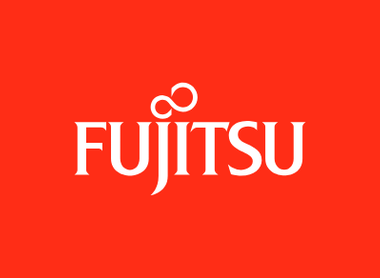 Hannah Whelan is an Early Careers Recruitment Advisor at Fujitsu who is also a former Business and Administration Apprentice. Read her story. 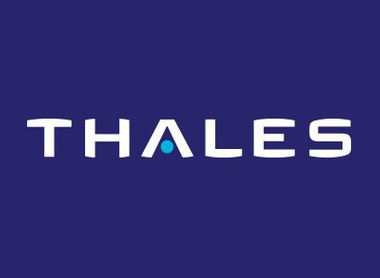 Proud to be an Apprentice!

Nicola Anderson, Head of Apprenticeship Development, Thales explores why she excited to celebrate the variety of apprenticeships available within Thales. 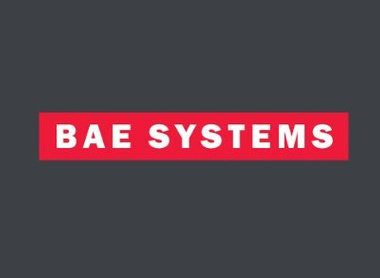 Profile of an apprentice

What is it like to be a Software Developer on the Capgemini Apprenticeship Programme?

Abi Stokes provides an insight into the role as an Apprentice Software Developer at Capgemini.

Get involved and find out more by contacting: 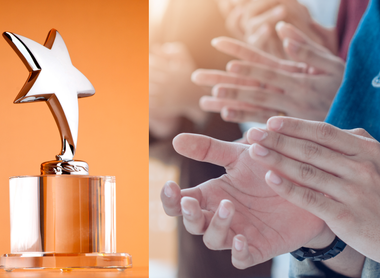 On Tuesday 9 February, techUK and Tech Partnership Degrees held an event where 200 people gathered to hear from employers, educators, and apprentices involved with industry-accredited Tech Industry Gold programmes. There were also insights from Gillian Keegan MP, Minister for Apprenticeships and Skills, and Jennifer Coupland, CEO of the Institute for Apprenticeships and Technical Education.

Why are apprenticeships important? 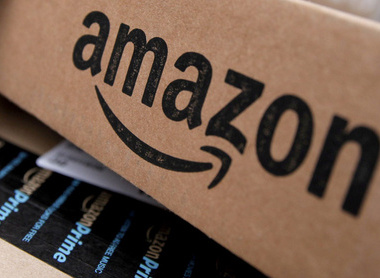 Amazon to create over 1,000 new full-time apprenticeships across the UK in 2021

The 1,000 apprenticeships add to Amazon’s continued commitment to creating jobs and opportunities to learn new skills across the UK. Amazon created 10,000 new permanent jobs in the UK in 2020 alone, and employs more than 40,000 people in some of the most advanced workplaces of their kind in the world with competitive pay, processes and systems to ensure the wellbeing and safety of all employees.

How can we tackle outdated stereotypes about apprenticeships? 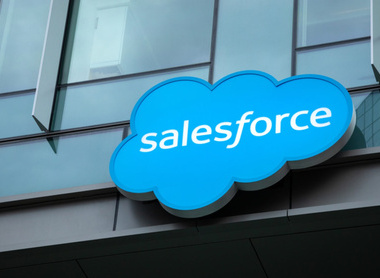 Salesforce has said it aims to add over 100,000 new skilled jobs to the UK market over the next four years through a partnership with training provider QA. Three apprenticeship programmes and a developer Bootcamp will be created to boost the country's digital skills and produce a cohort of graduates trained in Salesforce certifications. 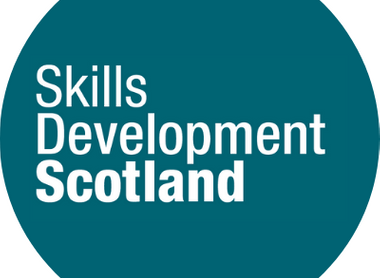 Employers can get a range of support to take on new recruits or upskill existing employees through apprenticeships from public body Skills Development Scotland (SDS). 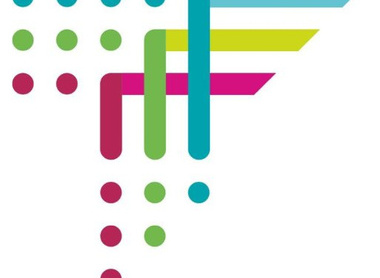 Gloucestershire College has announced that its flagship degree apprenticeship in cyber security has been recognised with Tech Industry Gold, the industry accreditation for digital and technical degree courses.