Login or register to join groups

To learn how to join this group, please login to the website or register to create your free account. 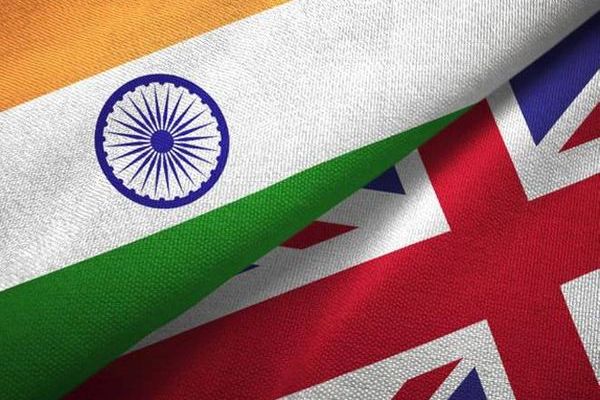 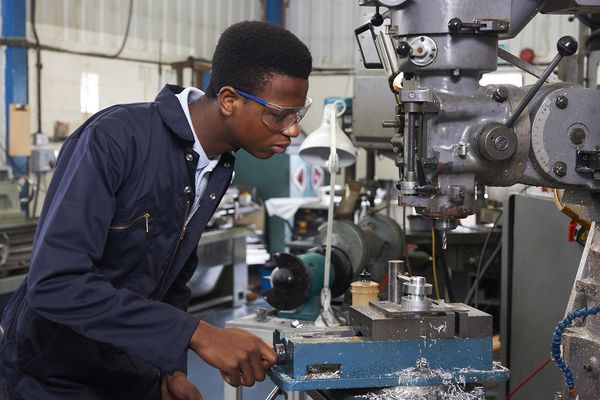 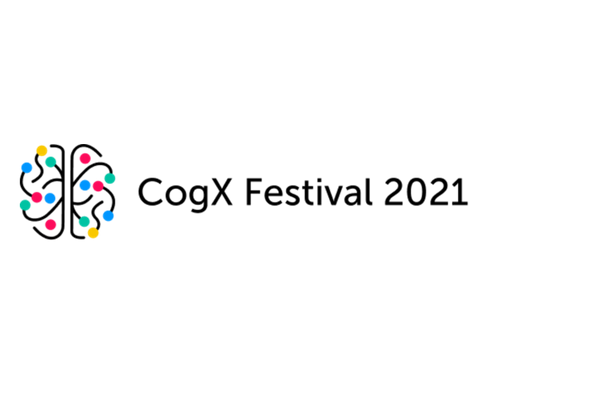 Sign-up to receive our newsletters covering news, events, training and engagement opportunities across all our programmes exploring tech markets, policy and innovation. 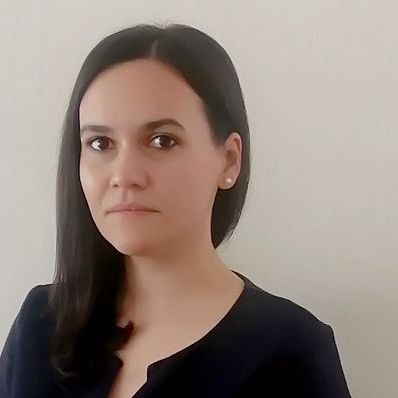 She sits on the Advisory Board of the UCL European Institute and The Nine, Brussels’ first members-only club designed for women, holds an MA in War Studies from King’s College London and a BA in Classics from the University of Cambridge.