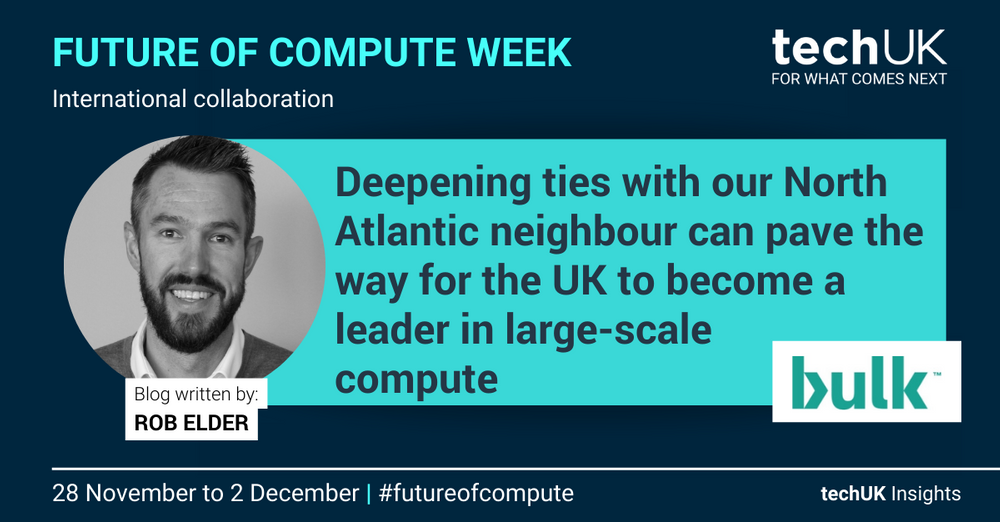 In wake of the energy crisis, the government have committed to going further and faster in the deployment of home-based renewable generation, which along with the changes in the way people fuel their cars and heat their homes, will require a complete reorganisation of the entire power value chain.

To support this transition to intermittent renewable energy, new firm capacity is required to supplement the grid on the less productive days. Until recently, this would have been made up of traditional gas-fired thermal capacity, which emits 50-60% less carbon dioxide when compared to a new coal facility. However, if implemented this would naturally lead to a stronger demand for gas which will put further demand on supplies.

As prices have risen, power-intensive industries including data centres have inevitably come under scrutiny. Data centres around the world use an estimated 200-250 terawatt-hours of electricity per year, according to the International Energy Agency, equating to 1 per cent of total demand.

And in financial and colocation hubs the demands data centres place on the network are causing significant concern for grid operators, who need to balance the needs of other users.

In a data centre, typically the single biggest cost over the life of the data centre itself is power. With the increase in data-driven industry associated with the cloud, and as new applications for metaverse, AI, Deep Learning, high-end gaming, data centre capacity and its subsequent energy demands will grow significantly.

Conventional wisdom about network technology dictates that data centres must be located close to the application or the user base to achieve low latency, for example in financial trading algorithms where a millisecond can make a huge difference. But in the main an added 10ms or 20ms - is completely imperceptible to users.

Therefore, the question remains - does the majority of IT loads need to be in high-rent/energy-constrained locations where it’s effectively competing not only with other data centres but with enterprises and residences for space, power and water?

Can we get real please?

As part of COP 27, a report by the UN Secretary-General’s High-Level Expert Group on Net-Zero Commitments outlined the need to mitigate greenwashing and for net zero pledges to be in line with IPCC scenarios limiting warming to 1.5 degrees. That means global emissions must decline by at least 45% by 2030 – and reach net zero by 2050.

This will take a concerted effort across all industries, but a central element to make this possible will be to decarbonise how electricity is produced and of course decrease our demands on the network.

A data centre in the UK connected to the grid will on average omit 10 x more carbon than a data centre located in southern Norway. According to analysis by Electricity Map over the past 5 years, carbon intensity in southwest Norway was 24g compared to a UK average of 267g (gCO₂eq/kWh). This equates that for every 1MW workload in a London data centre results in the same emissions as 11.1 MW in SW Norway.

So as the UK looks to build its large-scale computing sector whilst hitting climate change targets for cutting emissions by 2025, 2030 and 2040, a new innovative approach is required, though, for example, public sector institutions hosting HPC and supercomputing requirements in Norway.

Operations of the HPC platforms can be separately serviced and tendered to multiple providers and rotating if needed between key institutions or on a standalone basis. This would essentially then be a ‘dark’ site where hardware and HPC infrastructure are owned by the respective research and enterprise institutions.

In order to meet our net zero pledges, it is essential that the government, industry and consumers, face up to the reality of the demands digitisation is placing on the network.

And this new approach will ensure spending is allocated to what matters most. Science and research rather than data centre infrastructure.  Helping to secure the UK as a leader in High-Performance Computing, whilst at the same time helping the country achieve its net zero commitments.