The UK foundations for a high growth RAN ecosystem 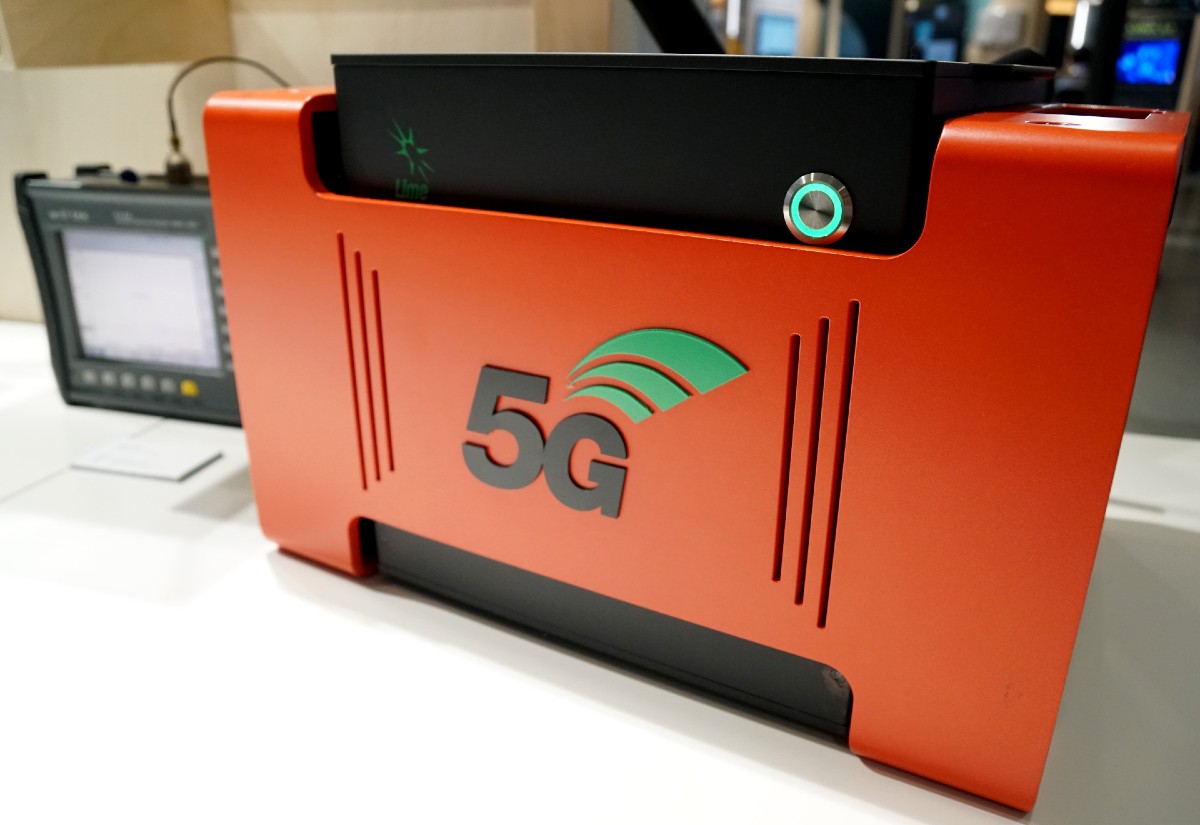 Earlier this month OpenUK published a report in which data provided by GitHub placed the UK in the top 5 for open source usage outside the US and with >28.6% year-on-year growth. Furthermore, it was calculated that as of 2019 there were >126,000 open source software developers in the UK and this lead to an economic impact of between £29.52 billion and £43.15 billion.

While the above figures alone are impressive enough, they do not take into account developers of proprietary software and the associated economic impact, nor the combined ecosystem growth since 2019. Altogether this makes for a pretty compelling story as the march of softwarisation continues. Which brings us neatly to our topic of interest, as mobile networks now follow closely in the footsteps of wired networks and start the move to software-defined architectures. 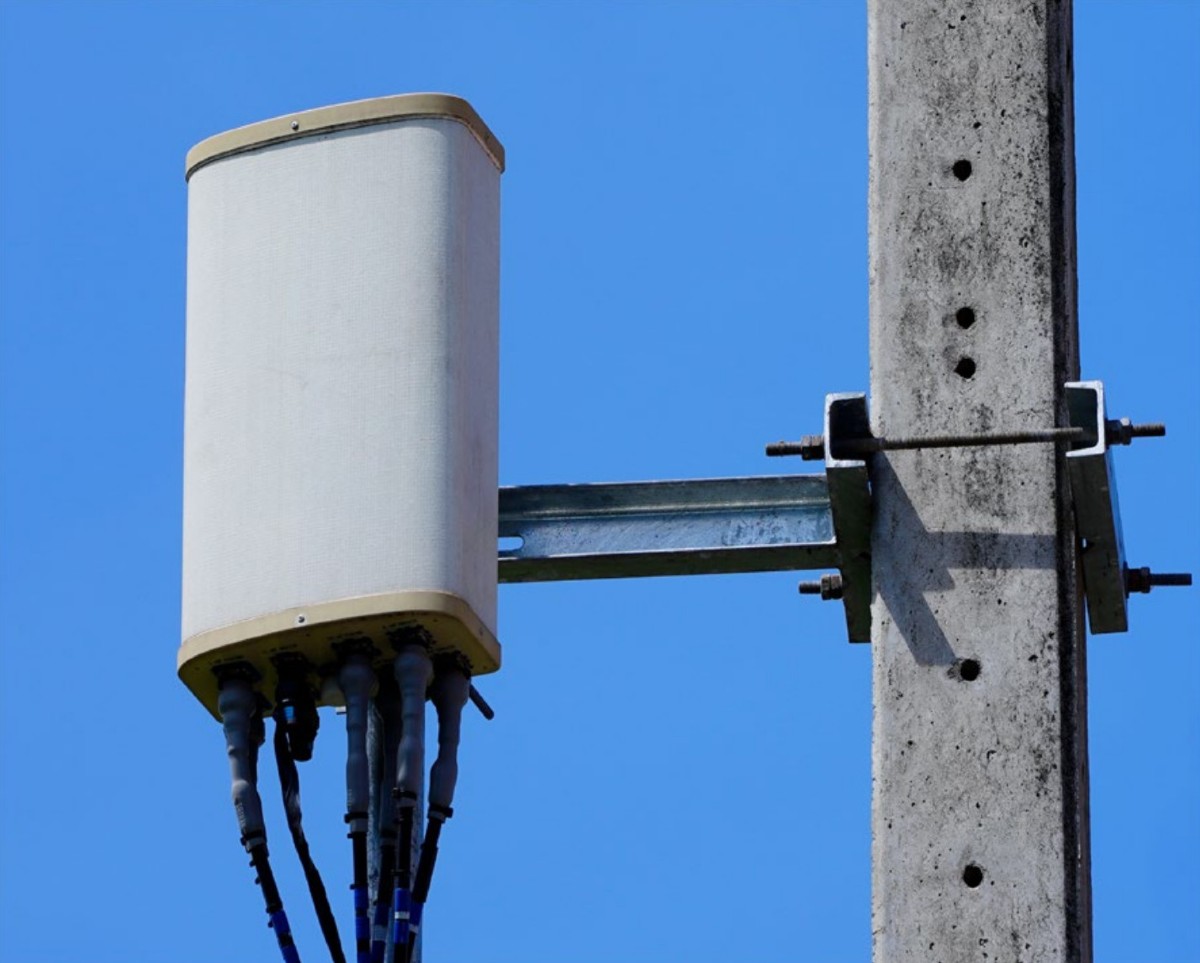 A mobile network is split at a high level into the core network and radio access network (RAN), with the former being the first to reap the benefits of this shift via approaches such as software-defined networking (SDN), network function virtualisation (NFV) and cloud computing. The RAN meanwhile had presented more of a challenge due to a mixture of certain technical requirements, a high degree of vertical integration, and a distinct lack of interoperability.

Open RAN is presently a hot topic and rather than a particular technology, standard or implementation, the term serves as an umbrella for disaggregated and general purpose processor (GPP) based solutions. A notable example being O-RAN, a disaggregated approach to building radio access networks from standardised elements that feature interoperability. However, far beyond such current efforts an opportunity exists to fundamentally change how radio access networks are built and in the process, leverage a globally recognised national strength in software development. 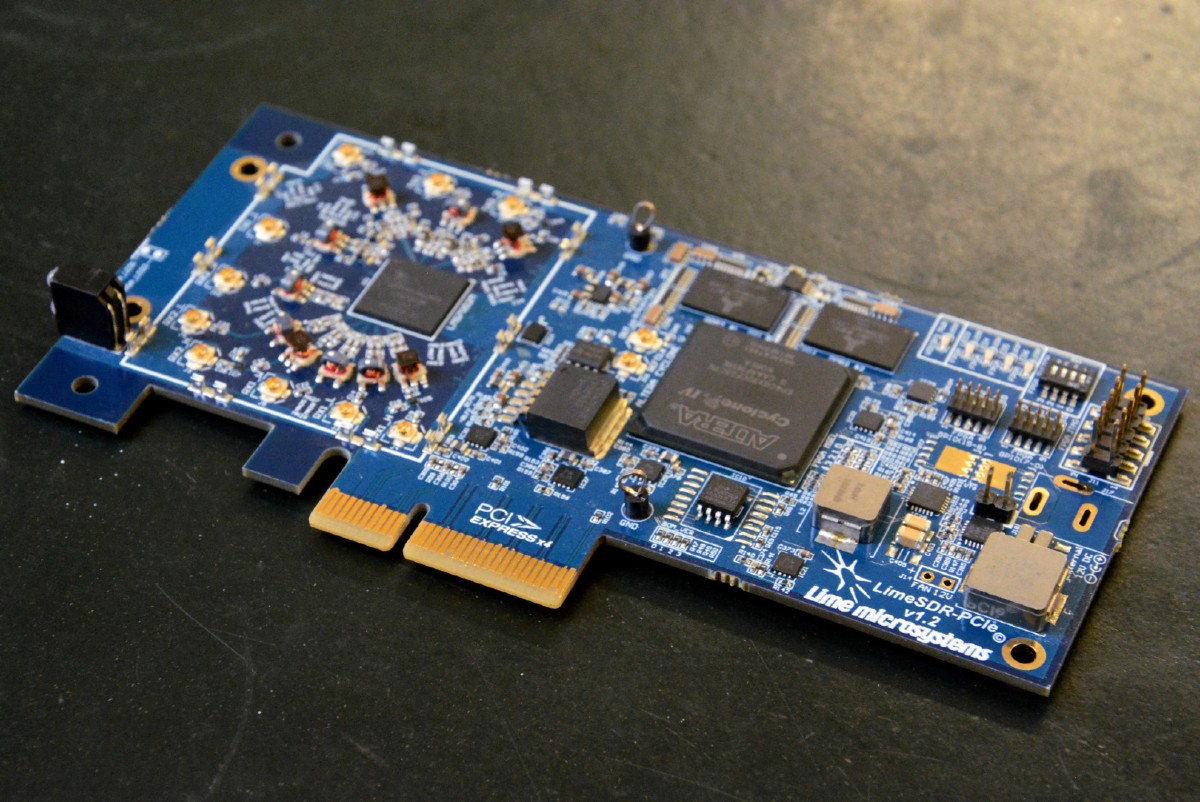 As is so often the case, the future can be seen reflected in history and of particular relevance here is the shift a number of decades previous from proprietary computing platforms — many of which featured some level of interoperability — to commodity platforms that are based on the x86 architecture. What this did was to open up the computing marketplace and create a wealth of opportunities for companies large and small, while at the same time accelerating the pace of innovation, reducing vendor lock-in and delivering unprecedented flexibility to customers.

With the advent of high performance software-defined radio (SDR) and powerful commodity compute platforms based on GPPs and GPUs, it has now become possible to create RAN solutions which are integrated in much the same way that a PC workstation or a server chassis might be; using the very same components and running a Linux operating system, meaning that they benefit from the same economies of scale, while utilising familiar APIs and software tooling etc.

In such an approach the radio part of the hardware platform is software-defined and this allows it to support virtually any wireless standard, via the use of different application software. This also represents a very small part of the overall hardware solution, in stark contrast to how traditional base station equipment — including that with open interfaces — is developed and which may be thought of as a fully bespoke appliance, with far less flexibility and much more opaque in nature.

This paradigm shift means that it is no longer necessary to be skilled in esoteric and highly proprietary technologies in order to build and maintain radio access networks. Nor indeed must bespoke solutions be integrated with each and every new generation of radio access technology, with the associated significant NRE costs and prolonged hardware development cycles. 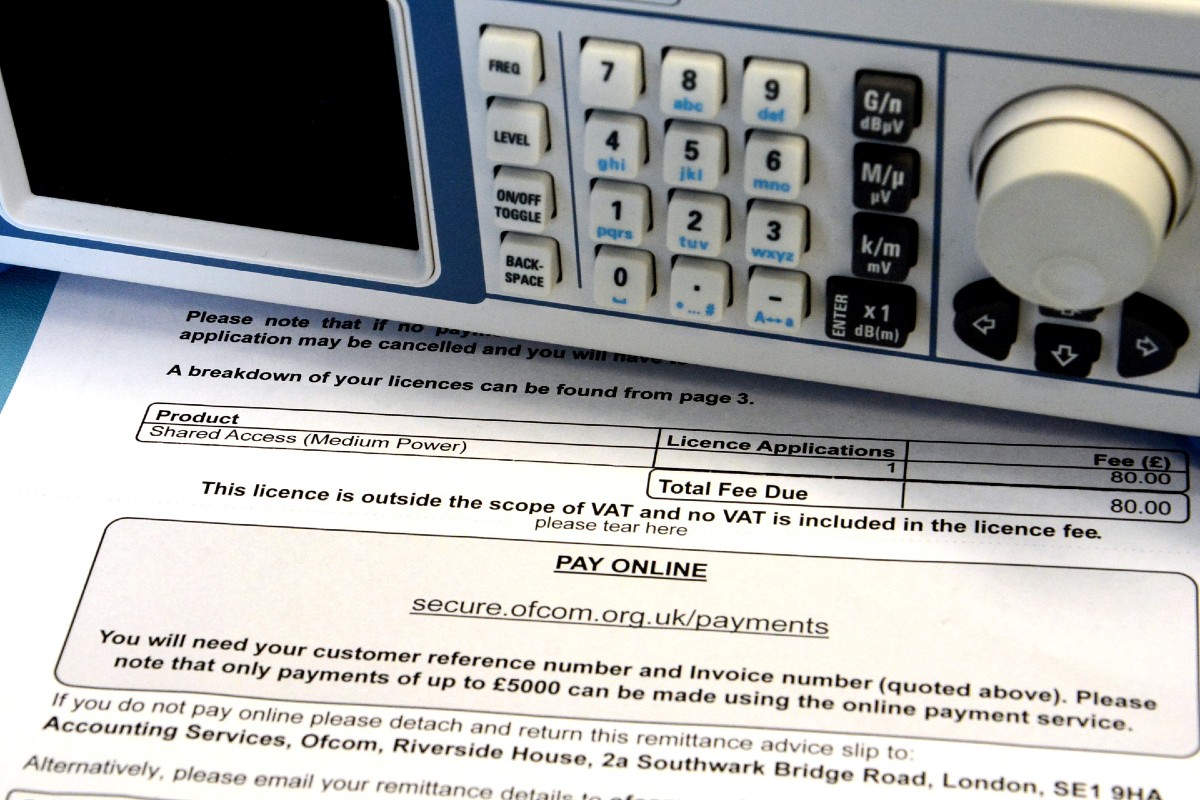 Much as the US has provided CBRS spectrum for private networks, in the UK we have Shared Access. A key difference being that Shared Access licensing is available for bands ranging from 1800MHz all the way up to 26.5GHz, rather than simply 3.5GHz only. This remarkably progressive approach is another way that the UK is leading the way and in reducing the friction to testing, piloting and deploying such networks, will serve to further underpin innovation in this area.

In coming full circle and returning to open source, it is also worth noting how the US government recently issued a Notice of Inquiry with a view to creating a “a 5G Challenge that would accelerate the development of the open 5G stack ecosystem”. This resulting in ongoing dialogue with the Open Source Hardware Association and recommendations including that open hardware platforms be considered alongside open source software solutions for 5G.

As we move beyond simply disaggregation and open interfaces, to a commodity compute based approach, the UK finds itself poised on the verge of a transformational opportunity. One which is well within its grasp, but in order to realise it must think beyond current open RAN efforts, mobilise its software development community, commit to making Shared Access spectrum a success, and embrace the tools and practices that will foster collaboration and accelerate ecosystem growth.