On 5 June G7 Finance Minister’s agreed on agreed the principles of a two Pillar global solution to update the global tax system so that it is fit for the modern era.

The UK Government has said “this fairer system will mean the UK will raise more tax revenue from large multinationals and help pay for public services here in the UK”.

Agreement on Pillar One also saw a commitment from G7 countries coordinate on the removal of national digital services taxes when a new global regime comes is applied.

Under the second Pillar the G7 Finance Ministers also agree on the principle of a 15% global minimum corporation tax.

techUK has long advocated for a global solution to the taxation of multinational. This is a significantly more effective way to tax companies in the modern economy versus national digital services taxes which have resulted in serious trade disputes and penalise companies for achieving growth using business based on the use of digital services.

techUK has welcomed the announcement of the deal at the G7. While further negotiations will be needed at the OECD and in other multilateral forums to turn this into a truly global agreement, this is a significant step.

techUK will also continue to work closely with the UK Government and the OECD on the details of any proposal, getting the detail right will be hugely significant to ensuring an effective and fair regime.

A previous call to action by techUK and other tech sector trade associations for a global agreement can be found here.

“This is a welcome announcement from the G7 and while further negotiations will be needed to achieve a global agreement this is a truly significant step in the right direction.

techUK and our members have long called for a global solution to the taxation of multinational companies with this being the best way to ensure tax is distributed fairly and we avoid the trade conflicts and disputes that have resulted from national digital services taxes.

I also would like to welcome the leading role the UK Government has played in this process, and I look forward to working with the Chancellor and his G7 counterparts on the details of this proposal.” 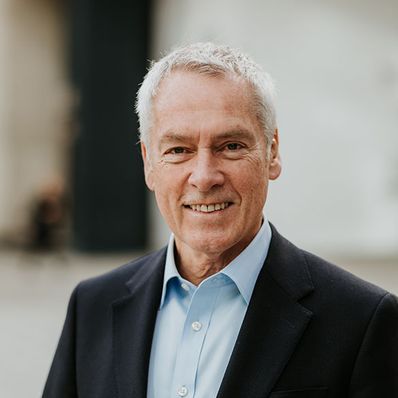 Julian David is the CEO of techUK, the leading technology trade association that aims to realise the positive outcomes of what digital technology can achieve through innovation and collaboration, and serves on its board of directors.

Julian led the transformation of techUK from its predecessor Intellect in 2015, putting an increased focus on the growth and jobs the technology industry offers in a global economy. He has since led its impressive expansion driving forward the tech agenda in key areas such as skills, digital ID and public sector transformation, now leading techUK’s 70-strong team and representing over 850 member companies, comprising of global and national champions and more than 500 SMEs. In 2020, techUK joined forces with TechSkills, the employer-led organisation that aims to improve the talent flow of talent into the digital workforce.

Julian represents techUK on a number of external bodies including the Digital Economy Council, the Cyber Growth Partnership and the Department of International Trade’s Strategic Trade Advisory Group. He also sits on the Executive Board of DIGITALEUROPE and is a member of the Board of the Health Innovation Network the South London Academic Health Science Network.

Julian has over thirty years of experience in the technology industry. Prior to joining techUK, he had a long career at IBM culminating as Vice President for Small and Medium Business and then Public Sector.  After leaving IBM he worked as a consultant helping tech SMEs establish successful operations in the U.K. His personal interests include Football (West Ham and Real Madrid) and Art. 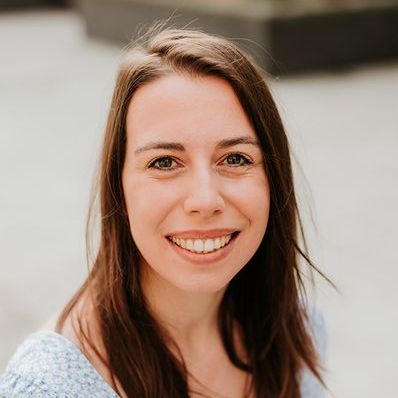 Margherita is Communications Manager at techuk, working across all communications and marketing activities and acting as point of contact for media enquiries.

The debate on multilateral taxation, where are we now?

As an October deadline approaches for the OECD what is the state of the debate on multilateral tax and when can we expect a resolution.