Find out more about techUK's activity around the future of work on our hub page, including information about our ongoing Exploring the Future of Work Series and our latest position paper setting out how the UK can prepare for the future of work.

Join techUK as we explore the opportunities, challenges, and implications of the rise of the gig economy for the future of work, as part of the Exploring the Future of Work Series.

The gig economy workforce in the UK has trebled over the last 5 years, with almost 22.6% of workers having undertaken platform work at some point, reflecting an increasing desire of workers to have the flexibiity to work if, when and for however long they wish.

From courier and transport services to online freelancers and microwork, gig work is becoming a central part of the workforce, yet there has been a lack of government action to enable individuals and businesses to fully reap the benefits.

The panel will discuss:

More speakers will be announced closer to the date. 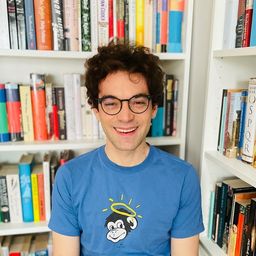 Paul Bedford is Global Director of Policy and Sustainability for Deliveroo, an award-winning food delivery service. He leads the teams responsible for understanding the evolving regulatory environment across Deliveroo's 11 markets, as well as developing and implementing the company's first comprehensive sustainability strategy.

Prior to this Paul was a civil servant at HM Treasury in the UK, advising the Chancellor on a range of fiscal and economic policy matters - most recently heading up the carbon and energy tax team. 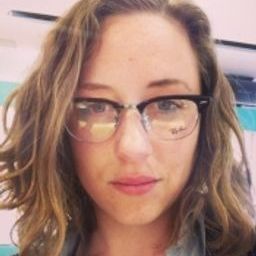 Kirsty leads the Digital Government Unit at the TBI, exploring how to remake the state for the 21st century and use tech to deliver radically better public services. Before joining TBI she held a range of economic and foreign policy roles in the UK Civil Service, including Head of Markets at HM Treasury and Head of the Economic and Social Policy Team at the British Embassy in Paris.