Join techUK on Tuesday 8 June, 10:00-12:00 for the launch of its Fast Forward for Digital Jobs report which examines the state of play of adult education and digital skills training and sets out recommendations to support learners, support employers, and deliver change at scale.

The report takes insights from techUK's Fast Forward for Digital Jobs Taskforce, which includes Google, Microsoft, Amazon Web Services, BT, Salesforce, Cisco, FDM, and UKFast, and the wider tech industry to see how we can work together to signpost the opportunity of ‘digital jobs’ to more people and work to ensure that these opportunities are open to people of diverse backgrounds.

Hosted by techUK's President Jacqueline de Rojas, hear from industry leaders on how flexible learning and financing can benefit SMEs and get an idea of how we can support learners by signposting to learning providers delivering job-readiness. 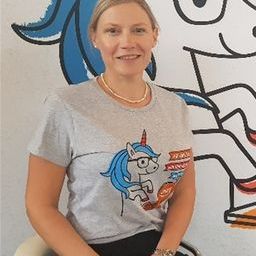 She previously led a number of projects to identify challenges to enabling the front line of emergency services and multi-agency partnerships, developing solutions to drive efficiency in Policing.

An Ex-Police Sergeant with the Metropolitan Police Service, she has more than 16 years’ operational experience across a variety of policing roles. She has first-hand investigative experience in tackling Child Sexual Exploitation and the impact of Human Trafficking, working closely with customers & partners to identify, develop & demonstrate innovative solutions that break down proprietary shackles and enable the justice system to derive intelligence from data.

Charlie is passionate about enabling diversity across the industry, with a focus on developing digital skills with young people. 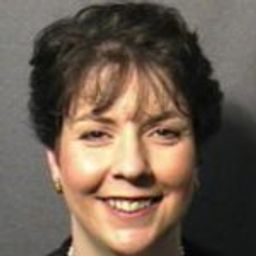 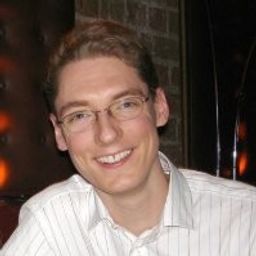 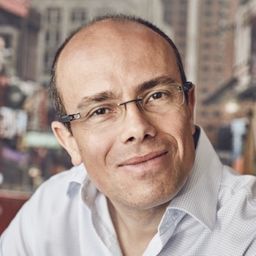 Ian Brown joined UKFast as CEO in 2020. He spent the previous 5+ years as CEO of Rentalcars.com and of Booking.com's Transport Business Unit. Rentalcars.com is the world’s largest online car hire platform, helping customers in over 200 countries book over 10 million cars each year. Booking.com is the world’s largest travel business, helping over 250 million customers explore our amazing planet each year. Within Booking.com, the Transport Business Unit connects these customers to local car hire, airport transfer, taxi, and public transport options wherever they travel in the world and provides them with insurance options for total peace of mind.

Before joining Rentalcars.com, Ian was a senior partner at Oliver Wyman Consulting where he led the three of the firm’s practice areas globally: Travel & Hospitality, Distribution & Wholesale, and Pricing, Sales & Marketing. Ian was also one of the founding partners of OW Labs: the firm's digital practice. In his 16 years at Oliver Wyman, Ian helped many companies find ways to grow more profitably including the likes of Boots, Sainsbury’s, Four Seasons Hotels, Tui, Shell, and Rentalcars.com.

Ian holds a Masters in Engineering from The Queen’s College, Oxford where he studied Engineering, Economics & Management. He lives near Wilmslow with his wife and two boys.

Jacqueline is the President of techUK and the co-chair at the Institute of Coding. She sits as a Non-Executive Director on the board of UK technology business Rightmove plc; on the board of Costain plc, which is committed to solving the nation’s Infrastructure problems; and also rebalance her portfolio towards skills by joining professional services provider FDM Group PLC.

Jacqueline is an advisor to fast moving tech businesses and a business mentor at Merryck offering board and executive level coaching. She advises the board of Accelerate-Her and is especially delighted to lend her support to The Youth Group to improve the odds for young people and to the Girlguiding Association for technology transformation. Passionate about diversity and inclusion which informs where she places her support.

In 2016 she entered the @Computerweekly Hall of Fame after being voted Computer Weekly’s Most Influential Woman in IT 2015; she was listed on Debretts 2016 500 People of Influence and named in Europe’s Inspiring Fifty most inspiring female role models for 2017. Presented the 2017 Catherine Variety Award for Science & Technology.

2018 Women in Tech Award for Advocate of the Year acknowledging her contribution to diversity | #IB100 – Most influential BAME leaders in tech | Awarded the Digital & Technology Award at the Asian Women of Achievement Awards 2019. Included in World’s 100 most influential people in digital government 2019  https://tinyurl.com/y2rel5p7 | Woman of the Year awarded by Women in IT Excellence 2019

Listen to her life and music choices on Desert Island Discs podcast March 2019.

Jacqueline was acknowledged in the Queen’s New Year Honours list 2018 with a CBE for Services to International Trade in Technology.

“If we are to thrive in our digital future, all our voices must be heard when designing technology. If not, we risk creating a world for the few and not for the many.”

Happily married to Roger Andrews, they have three children and two dogs. Yoga is how she finds her balance… 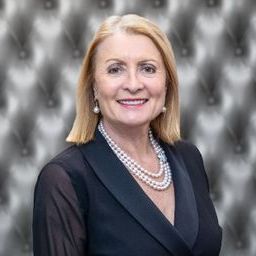 Sheila has over 30 years experience in the global tech sector. She is a business leader who has a passion for enhancing diversity in the workplace and creating exciting careers for the next generation of digital talent. She played an integral role in FDM’s flotation on AIM in 2005 and was a key instigator of the management buy-out of the Group in 2010 and the subsequent listing onto the main FTSE Market in 2014. Sheila’s knowledge of the sector has been crucial in driving FDM’s global expansion programme, taking them into the FTSE250. She spearheads the ‘Global Women in Tech’ campaign and created FDM’s Returners Programme. Sheila chairs the Institute of Coding’s Industry Advisory Board and sits on the Board of techUK. One of her proudest moments in business was when FDM achieved a zero gender pay gap.

She has won numerous awards during her career for services to the tech industry and was recognised in the 2020 New Year’s Honours list with ‘Commander Of The Order Of The British Empire’ for her services to gender equality in IT and the employment of graduates and returners. She is also listed in Computer Weekly’s ‘Most Influential Women in UK Tech, Hall of Fame.’ At the 2020 European Tech Women Awards, The Department of Trade and Industry recognised her outstanding achievements by conferring Sheila with a ‘Career Recognition’ award. Some of her other recent accolades include, Information Age ‘Women of the Year 2018,’ ‘Lifetime Achievement Award’ at the 2017 Scotland Women in Tech Awards, ‘Tech Champion’ at the 2018 TechWomen100 Awards, as well as being regularly named one of the 25 Most Influential Women of the North American Mid-Market by CEO Connection. She has also been named ‘Entrepreneur of the year’, ‘Leader of the Year,’ included in the 100 Women Role Models in Tech by Business Cloud and selected as one of Brummell Magazine’s Top 30 Most Inspirational Female Entrepreneurs in the City.

Sheila is fully invested in progressing broader diversity matters beyond gender and is inspirational in showing the way and proving what’s possible – especially (but not exclusively) for women.

When she is not working she can be found flying an R44 helicopter over the Sussex Downs. 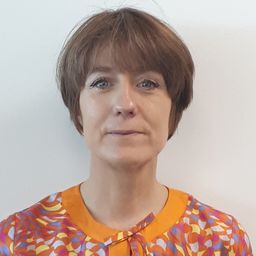 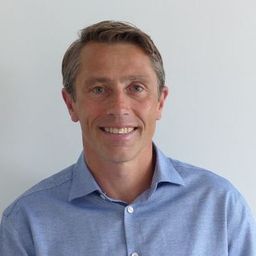 Tom Lovell is Managing Director of Tech Partnership Degrees, which became a wholly-owned subsidiary of techUK in October 2020.

TP Degrees brings together employers and education to co-create degree programmes to deliver outstanding outcomes for students and an essential flow of talent for employers.   The degree apprenticeship and full-time degree programmes involve 35 universities and over 170 employers and hold the Tech Industry Gold accreditation which consistently achieve sector-leading results in terms of educational attainment, employability and diversity.

Tom works with techUK members, stakeholders and colleagues to champion the development of digital skills and talent to meet the future needs of employers and their customers in an increasingly digitised economy.   Tom has worked for more than 25 years in the jobs and skills sector and was previously both UK and Global Managing Director for Reed, where his experience included creating a graduate recruitment business which developed into reed.co.uk, turnaround of the Education business and diversification of the technology recruitment business. 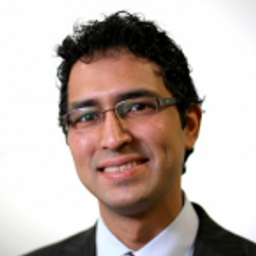 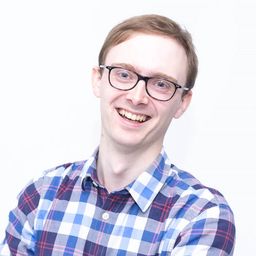 Tom is Head of Group Strategy at QA, supporting all strategic decision-making, investments and proposition development across the company. Before QA, Tom spent 5 years in the Strategy and Corporate Finance practice at McKinsey, advising on organisational transformations worldwide. He was also a Senior Strategy advisor at the UK Department for Education. 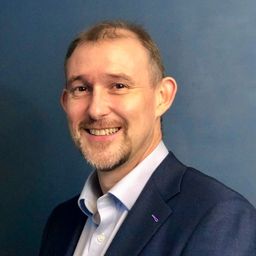