Data, which direction? How can the UK best reform its data protection regime?

The Government has launched a significant consultation on the future of the UK’s data protection framework seeking to build on the GDPR. Keep up to date with the latest techUK news, views and resources related to this milestone consultation.

Dani joined techUK in October 2021 as Policy Manager for Data.

Following the Government’s consultation on Data: a new direction, the UK has the opportunity to design a data protection regime that could work better for citizens and businesses, all while keeping pace with innovation.

In this panel discussion, techUK will be bringing together legislators, academics, and industry experts to discuss the following:

To register for this event, please log in and click the ‘Book’ button on the right. Joining details will be sent separately prior to the event and booking will close one hour before the event. If you have any issues with registration, please contact [email protected].

Are you ready to move to the cloud?

Digital transformation: Unlocking value at the Edge of the Cloud 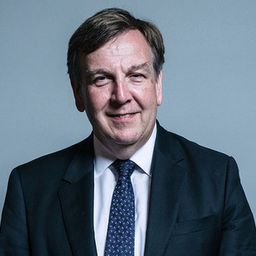 John Whittingdale MP is the former Minister of State for Media and Data in the Department for Digital, Culture, Media and Sport. 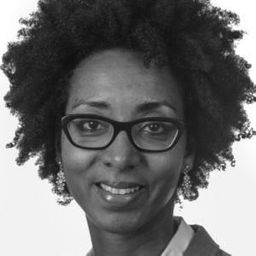 Prior to joining the ODI in September 2020, Milly was Senior Policy Adviser at the Royal Society, the independent scientific academy of the UK, where she led the Society’s policy programme on Data and Digital Disruption including projects on data governance, data science skills, and privacy enhancing technologies.

Milly was previously Programme Manager at the Alan Turing Institute, Britain’s national institute for data science and AI, where she managed the Turing’s research partnership programmes in Health and in Finance/Economic Data Science. She has also worked at the Medical Research Council, and served on an Advisory Group at Chatham House. She holds degrees in philosophy from Oxford, Cambridge and York (UK). 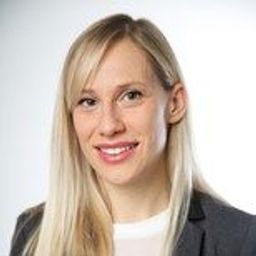 Imogen is Associate Director at the Ada Lovelace Institute, where she is responsible for creating social change through developments to policy, law, regulation and public service delivery. She is a Policy Fellow at Cambridge University’s Centre for Science and Policy.

Her career has been at the intersection of social justice, technology and research. In her previous role as Head of the Nuffield Foundation’s programmes on Justice, Rights and Digital Society she worked in collaboration with the founding partner organisations to create the Institute. Prior to that she was acting Head of Policy Research for Citizens and Democracy at Citizens Advice, Research Fellow at the Institute for Public Policy Research (IPPR) and worked with Baroness Kidron to create the children’s digital rights charity 5Rights. 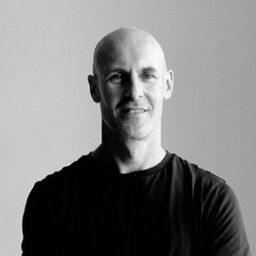 Matt is Onfido's Global Director of Public Policy. He has nearly 20 years experience in public policy roles in telecoms and technology. Prior to Onfido, he spent over 10 years as Head of Policy for UK and Ireland at Verizon overseeing policy across a range of areas including digital competition, cyber security and privacy. Matt holds a law degree (UEA), MBA (Henley Business School), post-graduate diploma in Competition Law (Kings College) and diploma in business international relations and the political economy (London School of Economics). 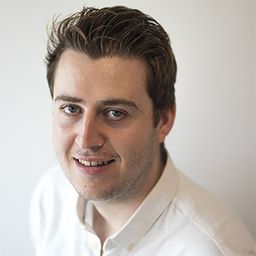