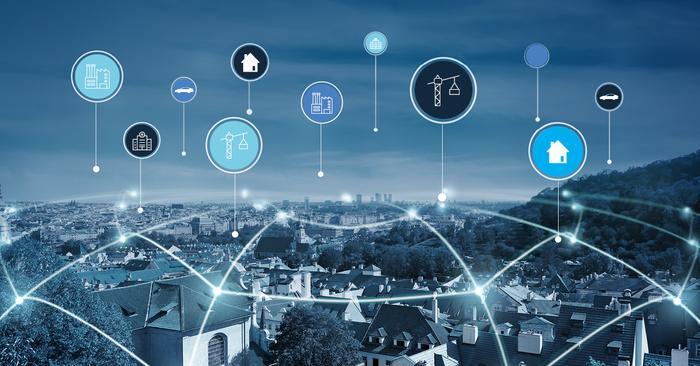 Geotagged video is readily available but unlocking its potential is a thorny issue. In markets dominated by a profusion of proprietary formats, many users struggle to access their own data - let alone share it with others.

Standardisation has already solved the problem of sharing video online, enabling movies to be played in modern web browsers and broadcast to a worldwide audience. A similar approach is now in development for video geotags with the advent of Web Video Map Tracks (WebVMT) - an open format designed to synchronise location with video for the web - which is based on W3C's subtitle format (Web Video Text Tracks) and focusses instead on geospatial metadata.

Recent work in the Open Geospatial Consortium (OGC) Testbed-16 programme successfully demonstrated ways in which location data can be extracted from MISB video to track moving objects with an annotated digital map in a web browser. Results showcased the power of this geospatial technology in the Engineering Report and two-minute YouTube presentation, and sponsorship is now being sought for follow-on work to address wild fire response and counter poaching use cases in Testbed-17. 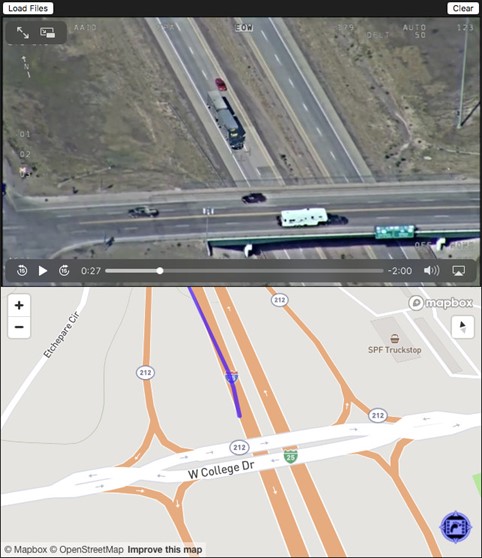 Engaging with product manufacturers, developers and users plays an important role in the W3C incubation process for formats like WebVMT. Implementers and industry partners are encouraged to participate in the WebVMT W3C Community Group which is free to join and provides a focus for online support to encourage uptake, gather invaluable feedback and accelerate the standardisation process. Your experience could make a difference

You can read more insights from techUK's #GeospatialFuture campaign here!