The strength and power of Ada Lovelace Day

The achievements of women in STEM are celebrated today (11 October) as we remember Ada Lovelace and look to inspire future generations of female tech leaders.

Ada Lovelace Day is an international event celebrating the achievements of women in STEM. Ada Lovelace was a nineteenth century English mathematician and often regarded as the first computer programmer in the world.

Today serves as a reminder of the brilliant work done by women throughout history – in times where such brilliance may not have been appreciated – and gives us a chance to look forward.

To this day, women are underrepresented across the STEM sectors, in particular in the tech industry where they make up only 19% of the workforce. But the sector is aware of its diversity problem and employers and non-profits are working hard to remedy this. One way to do this is to amplify the great work of women and highlight female role models, such as Ada Lovelace. 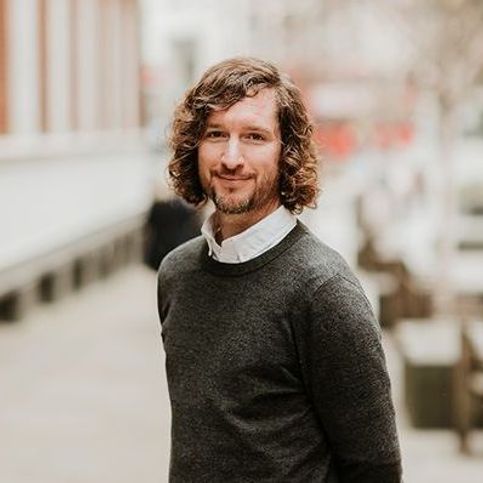 I read to my four-year-old daughter a book about powerful women, which includes Ada Lovelace. The reason I do so is to show her that there are as many influential women in the world of tech as there are influential men.

Role models matter when it comes to providing mentorship and discussing shared experiences to promote STEM to underrepresented groups. Stories and case studies are of critical importance when inspiring and motivating someone to take the plunge and try something new.

From the very start, girls are less likely to study STEM subjects at school – and this gap continues through to university. PwC has found that 83% of boys are studying STEM subjects at school, compared to 64% of girls, with the number of girls studying Computing GCSE decreasing in 2021. Despite increasing opportunities in the UK tech sector, girls are not considering technology as a career, partly because nobody is putting it forward as a possible option. More than 60% of teen girls regret not studying STEM for longer. 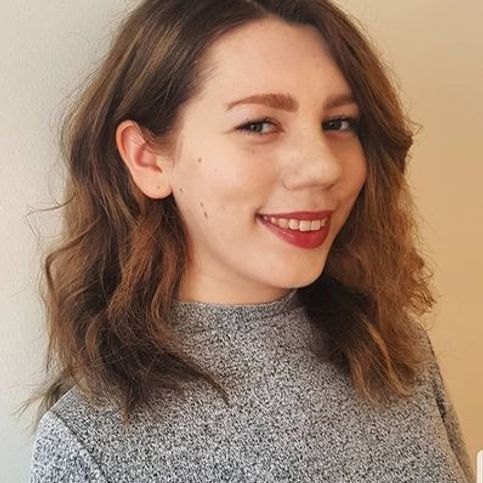 techUK’s Technology and Innovation programme works across emerging technologies, such as AI and quantum, that will fundamentally reshape the world in which we live. It is essential that these technologies are developed as tools for inclusivity, built for women and girls, by women and girls. We know that this hasn’t been the case in the past. For so much of history, the crucial roles women like Ada Lovelace performed in science and technology has been underplayed, gaslight, and sometimes blatantly stolen to remove us from the narrative. This can no longer happen. This is why Ada Lovelace Day is so important to me, and why techUK is so committed to the development of digital skills and bringing women into tech. Personally, I wish I knew more about careers in tech from a younger age, because I have really found that this is an industry I love to work and support. But the odds are still stacked against girls, especially when a Centrica survey on teacher and pupil STEM perception found nearly a third of male and 16% of female teachers thought STEM careers are more suited to boys than girls. Women and girls should be involved at every stage in building a technology driven world!

By raising the profile of women in STEM, Ada Lovelace Day looks to create new role models to inspire women. It is essential we enable young women to make informed decisions about the subject choices and education pathways that could allow them to develop the skills and mindsets they need to succeed. Today is also valuable for parents and guardians to understand alternate pathways into tech careers.

How tech parents view education and the future of work 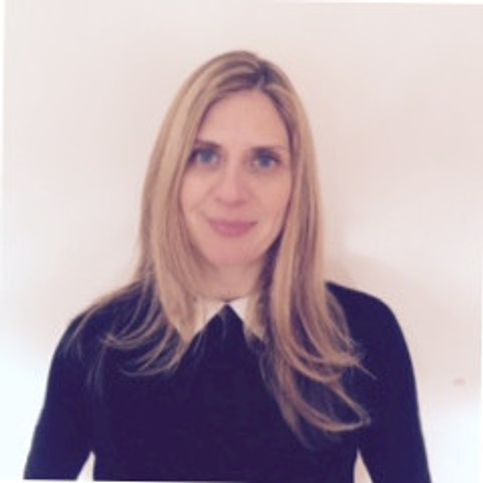 There are some fantastic initiatives out there like CyberFirst Girls to encourage more girls at an early stage to think about cyber security as a career, but there is still an issue with capturing interest early on; as well as scaling these initiatives. My 14 year old is one of only 2 girls in her class who chose to take Computing Science as a National 5 subject in 2022 - it's depressing! We've come so far, but we've still got a way to go. Through our work in helping to convene the Cyber Growth Partnership Skills working group and support for initiatives like Empowering Women to Lead, Cyber Security, techUK is committed to seeing more women enter the cyber security profession - and also to see more reach a senior level.

In recognition that the tech industry needs more women, and building on the work of inspirational role models like Ada Lovelace, the Tech Talent Charter (TTC) created the Doing it Anyway campaign. This campaign focused on working-age women and compiled accessible resources for people considering retraining for a career in tech. TTC used the power of storytelling and myth-busting to build a community and address stereotypes about tech roles. They also shared the stories of many inspiring women who have faced barriers, but are doing it anyway, with the goal of helping more women see themselves in tech careers.

With Ada Lovelace being a trailblazer in the areas of maths and science, the Ada Lovelace Institute was established by the Nuffield Foundation in early 2018, in collaboration with the Alan Turing Institute, the Royal Society, the British Academy, the Royal Statistical Society, the Wellcome Trust, Luminate, techUK and the Nuffield Council on Bioethics. The mission of the Institute is to use technologies such as data and AI justly and equitably to support people and society.

techUK is proud to continue Ada’s and the Institute’s work throughout the year. By redoubling our efforts to increase diversity in tech, we can not only work towards the normative and societal good of equal representation in the sector, but at the same time take important steps towards ensuring an ethical and sustainable approach to the development and use of technology. Read about techUK’s ongoing commitment to improving diversity. 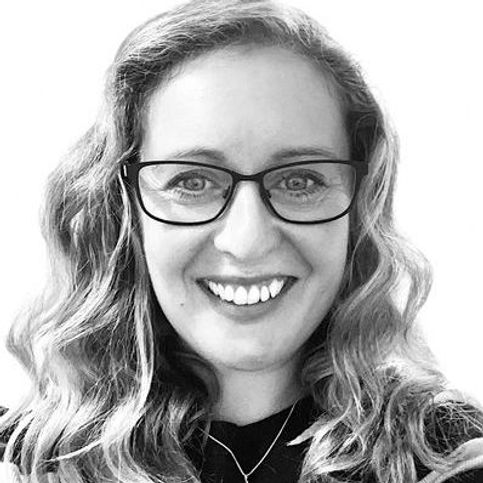 It is vital that the tech and digital industry is comprised of all parts of the society it represents. The gender imbalance in STEM is a particular concern and a challenge that cannot be solved unless both academia and industry work together. We are very pleased that the most recent release of the Higher Education Statistics Agency stats show an increase of 4% on last year of those studying on our degree courses identifying as female (20%), but given 50% of the population are female we still have a way to go. TechSkills looks forward to working with our academic and employer partners to continue to encourage more females into tech and digital careers over the coming years.

With the work being done on Ada Lovelace Day, and every day in between, I’m grateful for the powerful women I’m surrounded by and hope that girls and women of all ages can be inspired by those around them too.

She works on all things skills policy, focusing on upskilling and retrain. Nimmi also leads techUK’s immigration work, collaborating with techUK members and stakeholders to create an environment that attracts the best talent to the UK.