Outlining the 2020 Spending Review in the House of Commons the Chancellor of the Exchequer has set out the Government's intial plans to support the economic recovery from COVID-19 focusing on jobs, infrastructure and innovation.

This includes £2.9bn for a new Restart job programme, a new UK Infrastructure Bank which will begin funding new projects across the UK in the spring, a £4bn levelling up fund and confirming £14.6bn of investment in R&D to be delivered this year. The Government has also set out plans to begin the delivery of projects funded via the UK Shared Prosperity Fund (UKSPF).

Alongside the Spending Review the Government has also published the long-awaited National Infrastructure Strategy which includes £250m for the 5G Supply Chain Diversification Strategy, with £50m being delivered next year. The Spending review also saw a £50.7 million investment for business support programmes to improve SME productivity through leadership, management and technology adoption. Both welcome announcements which techUK called for in our submission to the spending review.

A summary of annoucements from the Spending Review can be found here.

“Despite extraordinarily difficult economic circumstances the Chancellor has chosen to put jobs, infrastructure and innovation as central to the Government’s early priorities for the UK's economic recovery from COVID-19.

This is welcome news for the tech sector as it lays out a framework for how our members can play a role in helping the UK to build back better through public/private partnership initiatives driven by a new set of Government institutions and funds.

The spending commitments made today along with the new UK Infrastructure Bank, Levelling up Fund and National Infrastructure Strategy will help further efforts from the tech sector to engage in partnerships with the UK Government, Devolved Governments and local authorities to meet a shared ambition and ensure that our economy and society are prepared for what comes next.

Delivering on these however will require good co-ordination across Government and with industry, with an opportunity to achieve this in the upcoming Digital Strategy, National Data Strategy and Industrial Strategy.” 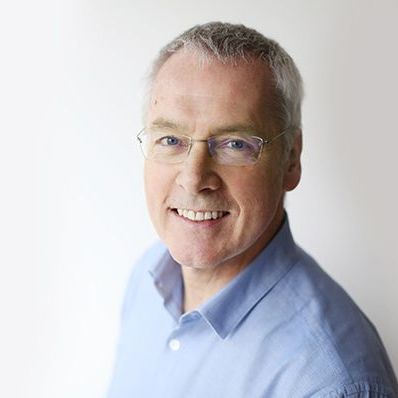 Julian David is the CEO of techUK, the Digital Technology Trade Association.

Julian leads techUK's 60 strong team in representing over 800 member companies, comprising global and national champions and more than 500 SMEs. He is a member of the UK Government and Industry Cyber Growth Partnership, the Digital Economy Council and the Department of International Trade’s Strategic Trade Advisory Group. He is also the Vice President for National Trade Associations, on the Executive Board of DIGITALEUROPE, Vice President representing Europe on the board of WITSA the Worldwide IT Association, and a member of the board of the Health innovation Network, the South London Academic Health Science Network. 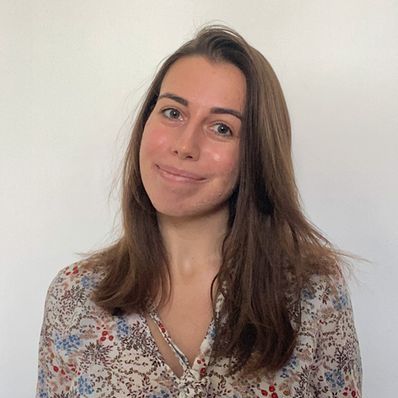 Margherita is Communications Manager at techuk, working across all communications and marketing activities and acting as point of contact for media enquiries.

UK SPF: Invitation to tender for a 26 GHz focused study

Today UK SPF are starting the formal procurement process for a study focused on the 26 GHz band.