Single Trade Window: What could this mean to UK PLC? 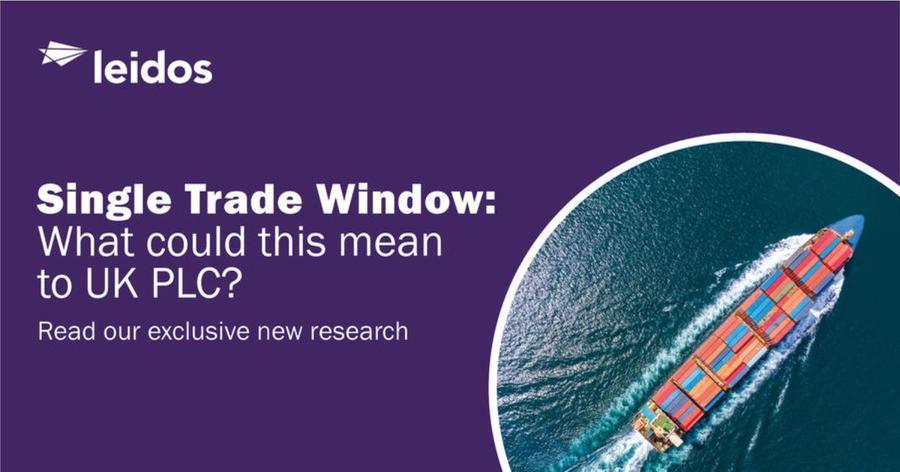 Since the 1990s governments across the world have been gradually reshaping their borders to meet the needs of the businesses and citizens using them, rather than the public agencies that control them. We see this most clearly in the emergence of Single Trade Windows (STW) – digital systems that allow traders to submit all of their customs data to government in a single entry, instead of communicating with agencies individually.

The spread of STWs from Asia to the US and now Europe has become a key part of states’ appeal to business in an increasingly competitive global trade environment. According to one study, STWs increase trade by more than a third. To be without one is to impose administrative burdens on businesses that they can avoid elsewhere.

Leidos has commissioned the New Statesman to conduct a research study to understand in greater detail, industry’s attitude to this potentially transformative step in UK trade. The research conducted includes a survey of over 140 trade organisations and a range of experts on UK trade and global STW practices. This paper draws on the results of the survey and subsequent interviews with respondents.

We would like to thank the following experts for their valuable contribution: