Guest Blog: Invest NI as part of our #StayingSafeOnline week. 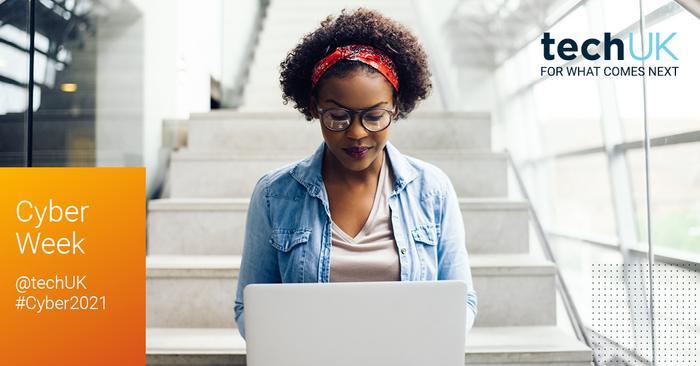 In January 2020, tech giant Microsoft announced its plans to open a new Cyber Security Centre in Northern Ireland which will see the creation of up to 85 new jobs in Belfast.

With its rapidly growing footprint in the world of security and the decision to locate the cyber security centre in Northern Ireland, it was essential that the company was able to access new talent with the skills required for the new roles.

Darren Dillon, CTO for Azure Cloud in Microsoft’s Consulting Services division, said, “When the decision was made to locate the cyber security centre here in Northern Ireland, we immediately started to consider the specialist skills that people would require to fill the roles. We also explored the concept of a dedicated training scheme to give people the opportunity to gain the skills needed to develop a career in cybersecurity.”

Northern Ireland – one of the four regions of the U.K. – is the No. 1 international investment location for US cybersecurity projects, according to data from the fDi Markets FT 2020 report, which also ranks the region and its capital city, Belfast, a top destination for global fintech and software development investment.

The company identifies a specific skills need, then works with local colleges and universities to develop training for approximately 20 participants at a time. Following the training period, the company interviews the candidates and can decide which to employ.

Microsoft took advantage of the Assured Skills programme to access new talent with the skills required for the new roles. In the past, Dillon says Microsoft sought out candidates who boasted a strong background in computer science and several years of in-the-field experience. With Assured Skills, they rewired their approach — the Department for the Economy’s programme team provided psychometric testing as part of the recruitment process to help pinpoint the right attributes of well-rounded candidates, instead of focusing solely on technical skill.

“We changed the type of profile we were looking for,” explains Dillon. “We were looking for people with strong empathy and analytical skills, as well as the aptitude to quickly absorb new pieces of information and apply it. In the security space, our consultants are working with some of Microsoft’s largest customers across Europe, Middle East and Africa on cybersecurity issues. You need to have the ability to get people to engage quickly, identify the source of an issue and, crucially, manage it quickly. It requires quick thinking and a calm approach.”

Participants included students with backgrounds in technology, marketing, the arts and trades, such as plumbing, and featured a range of ages and years of work experience. Dillon says seeing the high interest in cybersecurity was really exciting.

“There is a vibrant security culture here in Northern Ireland. We looked to hire people from varied backgrounds and we’ve been reaping the benefits since we opened the operations here just over a year ago.”

Microsoft selected 25 participants for its first Assured Skills Academy, held at Belfast Metropolitan College, after receiving more than 400 applications. Out of 25 students, Microsoft hired 23 of them, with the remaining two securing positions with Microsoft partners. The company is also planning future academies focused on Data Science & Analytics and DevOps.

The Assured Skills Programme is 100% funded by the Northern Ireland government’s Department for the Economy, which also manages program recruitment and logistics. The Assured Skills Academy Model typically involves a six to eight week pre-employment training programme delivered by a local college or university. It is designed to upskill the local workforce by providing participants with up-to-date, industry-relevant skills, while also ensuring companies have access to appropriately qualified staff when they set up in Northern Ireland.

The Assured Skills programme has successfully delivered more than 100 training academies for over 40 multinational companies, including Aflac, PwC and Deloitte, which all have established operations in the region. 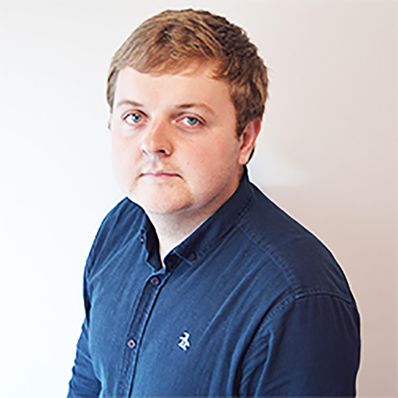 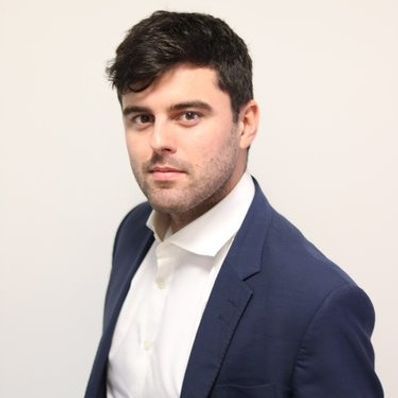 Sam is the Programme Manager for Defence and Cyber Security at techUK.

Prior to joining techUK, Sam worked as an Account Executive for a small lobbying agency in Westminster where he briefed politicians in Westminster and Local Authorities on housing and energy issues and wrote policy briefs.

Sam holds a BA (Hons) Degree from the Department of War Studies at King’s College London where he focused on the implications of Cyber War and an MPhil in International Relations & Politics from the University of Cambridge.