Less than half of businesses have diversity targets in place

New research from mthree has revealed that the majority of businesses are still failing to take effective action to improve their diversity and inclusion, despite growing awareness of diversity issues, particularly on tech teams.

The Diversity in Tech report, by global emerging talent and reskill provider, mthree, found that, shockingly, more than half of businesses (60%) do not currently have diversity targets in place. A further 1 in 10 admitted to not having a diversity and inclusion strategy. 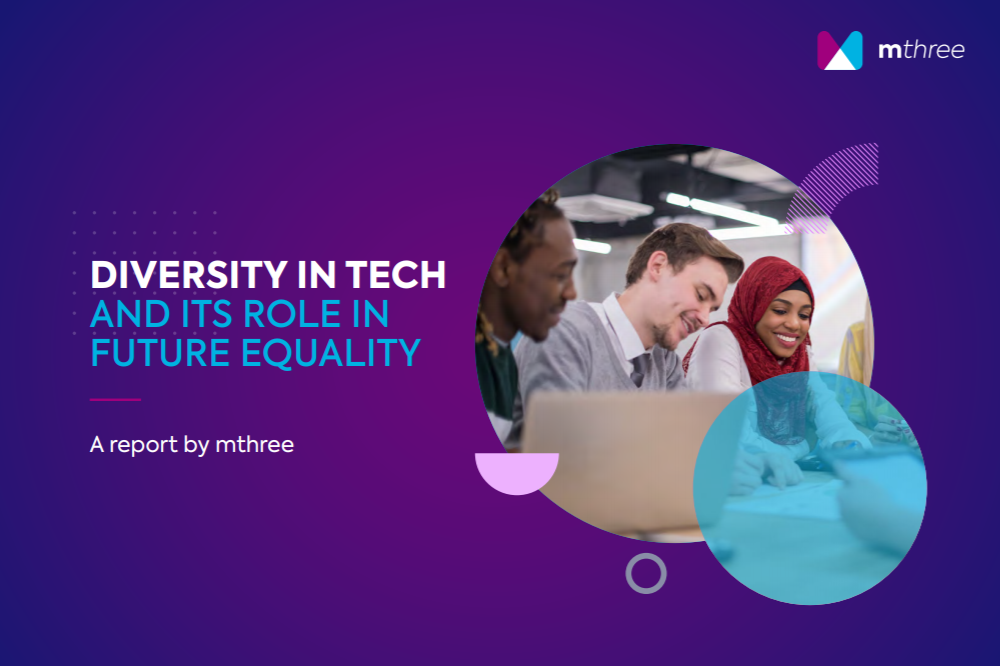 Although the remaining businesses have been actively trying to ensure all employees feel comfortable and welcome, a fifth (20%) have received complaints from current or former employees in this regard.

Becs Roycroft, senior director at mthree, commented: “With so much public discussion around diversity and inclusion, it might be easy to assume that this increased awareness is being translated into action. Unfortunately, this just isn’t true in many cases.

“Diversity in business is not only proven to be good for businesses themselves, with a recent report by McKinsey showing that ethnically and gender diverse teams are typically more profitable, but also for society. With this in mind, it’s important that organisations look at how they can both attract and retain talent from all backgrounds and walks of life.

“Diversity targets and an effective inclusion strategy are both crucial to this, so it’s essential that HR professionals ensure that they have both of these initiatives built into their plans for the coming year, rather than failing to acknowledge the disparity or expecting it to correct itself.”

Tech diversity has proved especially troubling for businesses, with Tech Nation reporting that only 15% of the field’s workforce coming from ethnic minority backgrounds, and gender diversity currently sitting at around 19%, compared with 49% for all other jobs. Perhaps unsurprisingly, then, mthree’s research showed that 63% of businesses are aware of a continuing lack of diversity on their tech teams.

Reassuringly, of those, 40% are working to address the issue, but 23% said that they do not know how to change things. More worryingly, 9% said that they have never even considered whether they have a diversity problem.

Becs continued: “It’s been acknowledged for a long time now that technology has a particular issue when it comes to diversity, yet more than half of businesses have still not managed to address this successfully. While it’s great to see that many are looking for ways to make improvements, it’s concerning that a significant proportion don’t know where to start.

“We would strongly recommend that those businesses urgently seek expert help, either by recruiting an experienced in-house diversity and inclusion officer, a role that is becoming increasingly prevalent, or by working with talent providers that have a keen focus on diversity and clear strategies to achieve it in place.”