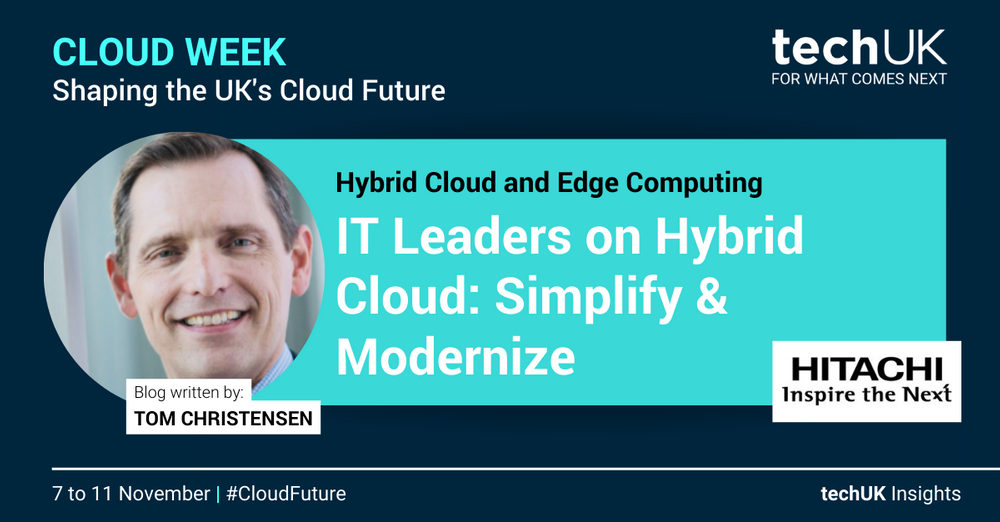 Enterprises across the world continue to accelerate their adoption of cloud as a result of the pandemic. But the speed of this transition has introduced challenges that can hinder success.

As they work on migration plans, many organizations are recognizing the need to maintain certain applications and sensitive data on private or hybrid clouds, for a range of reasons, like privacy, security, cost, and performance. Such shifts have introduced tremendous complexities in cloud management that have contributed to rising costs and skills shortages across IT organizations.

As we at Hitachi Vantara work with companies around the world, we seek to understand these kinds of cloud-centric challenges from the customer’s point of view, particularly as they begin the arduous process of laying out their strategies. But recently, we began plumbing even further. Along with VMware, we kicked off a series of roundtable events with IT leaders from businesses across various sectors to gauge their states of transformation.

As we expected, most participants were at different stages in their journey. Some had been operating for decades and continue to use applications first developed in the 1960s, while others had mixes of legacy and modern applications. Still others were cloud-native, having been established within the last few years and operating entirely in the cloud.

Although these three segments seem distinct, there were common threads between them. For example, all agreed that legacy applications are not easily moved to the cloud, especially if they are continually used for compliance, evidence, and documentation of their productions. They agreed, too, that flexibility through a simple and nimble data center with a modern cloud operations model can allow different parts of an organization to move at different paces. For example, the business application group may be much further along in its hybrid cloud journey than the purpose-built applications, especially thanks to the adoption of SaaS applications.

In fact, a participant of one session, whose company develops parts for the aircraft industry, explained how he had to document each test during the development process. He said a single engineer can produce a terabyte of test data per day. That data, by the way, must be retained for decades to come. Once released, the product is monitored and adjusted in flight for the next 20 to 30 years. Due to compliance regulation for this sector, data must be retained internally. Another person from the pharmaceutical industry talked about the development of a new drug, which can take 10 years to produce. Every test they perform must be documented and stored in-house for many legal reasons.

Cloud is Not the Destination

Another common theme was the idea that cloud is not the destination. Rather, most of the participants said they long for a simple, nimble, and modern data center solution that can deliver a cloud model. They want to be able to spin up services as they move forward with legacy data and applications, and they want it to serve as a platform for developing new cloud apps. This model would be provided by a hybrid cloud platform that supports multiple clouds.

In addition to functionality, the flexibility of these hybrid cloud models enables organizations to break through siloed work. Silos can hinder projects and lengthen the duration of implementations; a networking team that doesn’t talk to the server team, the storage team, or the security team, and so on. That sort of disjointedness can cause major delays in daily life. Instead, participants in our sessions said it’s important to have a single toolset that allows you to use whatever mix of applications in the cloud or on-premises that are suitable for your business for cohesion and efficiency. Once you have broken down the silos amongst internal team the new goal is to avoid creating silos between cloud providers. It’s the kind of agile, mobile hybrid-cloud platform we offer with VMware, for example.

Different organizations have different requirements and understanding how customers are defining themselves can play an important role in developing a modernization strategy. A manufacturing company may now define itself as a software company, for example. We’ve seen an explosion in the development of “owned” applications, documenting that an increasing number of customers are moving towards owning development of distributed applications as they become more data-driven. Companies want to understand how customers are using their product, in some cases in real-time, and be able to guide them or directly optimize their products. With businesses looking to applications for innovation, it could be very likely that the number of applications created over the next five years will exceed the number created over the past 40 years.

Ultimately, as modernizing an organizations’ applications can take decades, the best digital approach involves bridging the legacy with the new. And the best way forward is to architect that agile hybrid cloud model and simplify, automate, and consolidate the data center into one that is nimble and equipped for resiliency and availability.

We bring you news, views and insights from the technology sector on what cloud computing can enable in the UK 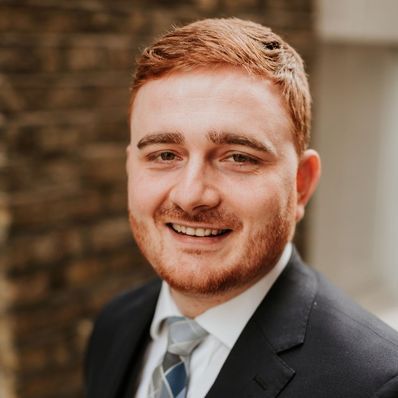 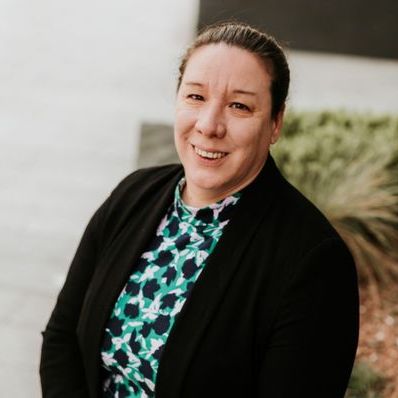 At Hitachi Vantara, Tom Christensen works in the information technology and services industry. He has 30+ years of skilled experience in modernizing data center from infrastructure including compute and storage to hybrid-cloud and multi-cloud, application modernization, solution applications, DataOps, and big data analytics. Tim is a blogger and advocate for social innovation.