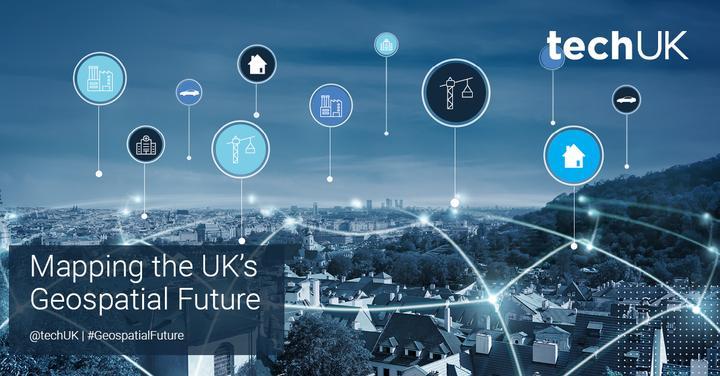 I was first exposed to Geospatial tools during my Master's. I was struck by the power of spatial data and how it enabled informed decisions and delivered better outcomes. As a GIS Analyst, my first job helped determine where to build large-scale renewable energy projects. I loved it and thought I would stay in this field for life. Twenty-five years later, I find myself working for a global IT and consulting firm so why the change?

Where did it all change?

In some respects, nothing has changed. I still love a map but instead of being a GIS Analyst I now lead a multidisciplinary team of professionals who create great Geospatial applications. And, here’s the thing most of them have never been near a traditional GIS or learnt about the vagaries of spatial data and map projections.

Several related events have led to this explosion of Geospatial data-driven applications:

It's all about integration

This new era integrates Geospatial data and services within business and operational systems. In parallel, end-users are empowered to undertake as many Geospatial operations as possible, leaving the core Geospatial 'heavy lifting' tasks to the highly trained experts.

Some examples from my own experience illustrate what this looks like:

Although these are public sector examples, innovation is happening everywhere at pace especially in the commercial and consumer sectors. All of this is powered by Geospatial data but delivered by mainstream tech companies or increasingly by organisations that don’t even see themselves as tech companies. Geospatial data and applications are rapidly becoming the lifeblood of organisations and empowering new business models.

The Future (or is it here already?)

This integration of spatial data and tools with other emerging technologies is set to accelerate. The recently published UK Geospatial Strategy makes this point:

Just as agile delivery has accelerated the growth of ‘T’ shaped developers the above forces mean that to develop cutting edge Geospatial applications organisations need breadth and depth across a variety of technology disciplines. These advances mean that the opportunity for Geospatially data aware technology companies is clear and its growing. Recent estimates of the location based services markets suggest it will be worth c$30B by 2027 expanding at a compound annual growth rate of 15-20%.

Geospatial has finally gone mainstream and that is why I now work for an IT company rather than a Geospatial specialist.

David has over 25 years' experience delivering digital services in the public sector, primarily focussed on the environment and energy domains. David has a particular interest in the integration of Geospatial data and technologies into business and operational systems to deliver location-based services. He is passionate about the potential of technology to deliver better environmental outcomes.

You can read more insights from techUK's #GeospatialFuture campaign here!