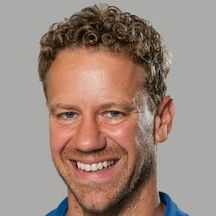 Parliamentary Under Secretary of State, Department of Health and Social Care 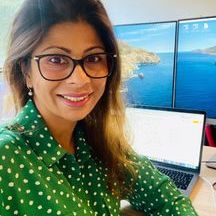 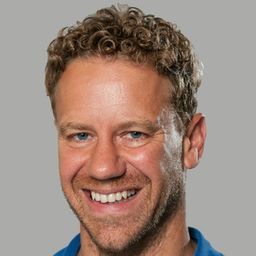 Parliamentary Under Secretary of State, Department of Health and Social Care

Nick Markham was appointed Parliamentary Under Secretary of State at the Department of Health and Social Care on 22 September 2022.
He has extensive experience across the public, private and voluntary sectors. Previously he was Lead NED at DWP, Lead NED for MHCLG and Deputy Leader of Westminster Council.
Nick is also a founder of Safe Haven, a social enterprise charity that provides homes for the homeless in London after raising £33 million through an innovative funding model which effectively “securitises housing benefit” thereby requiring no government grants or donations.
Nick has extensive private sector experience with roles including ITV Strategy Director, where he developed the concept of Freeview with the BBC and was in charge of the Carlton and Granada merger. Previously he was CFO of Laura Ashley and CEO of Top Up TV which was the World’s first successful Digital Terrestrial pay TV company which he established on the back of venture capital.
Nick has also served as the Chair of LCR, the part of DfT that specialises in driving regeneration around railways such as Kings Cross and Manchester Mayfield. Under Nick’s leadership, LCR majored on provisioning railway land for housing, making it equivalent to a UK top 10 housebuilder. 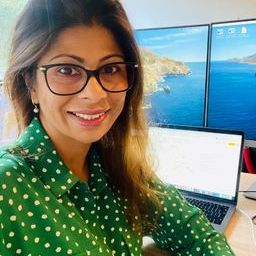 Sonia Patel is the System CIO at NHS England, leading on the multi-billion pound ministerial priority to ‘level-up’ digital infrastructure and literacy for NHS and care this includes ambitions to ensure all organisation have basic digital infrastructure in place by 2025. Working closely with the BCS she is championing as the SRO for a greener digital NHS, technology decarbonisation and sustainability enabled by digital. Her passion as ‘Head of Profession’ is pioneering professionalisation and workforce strategy for digital, data and technology with  diversity at its core. In her previous role as Chief Information Officer (CIO) at NHSX she developed the ‘WGLL framework’   to help local systems accelerate their digital transformation plans. Her 18 year experience includes being a frontline CIO for hospitals and community care services in North West London. Under Sonia’s leadership, North West London underwent a technology revolution which has continued to help improve the lives of citizens, patients and their families.